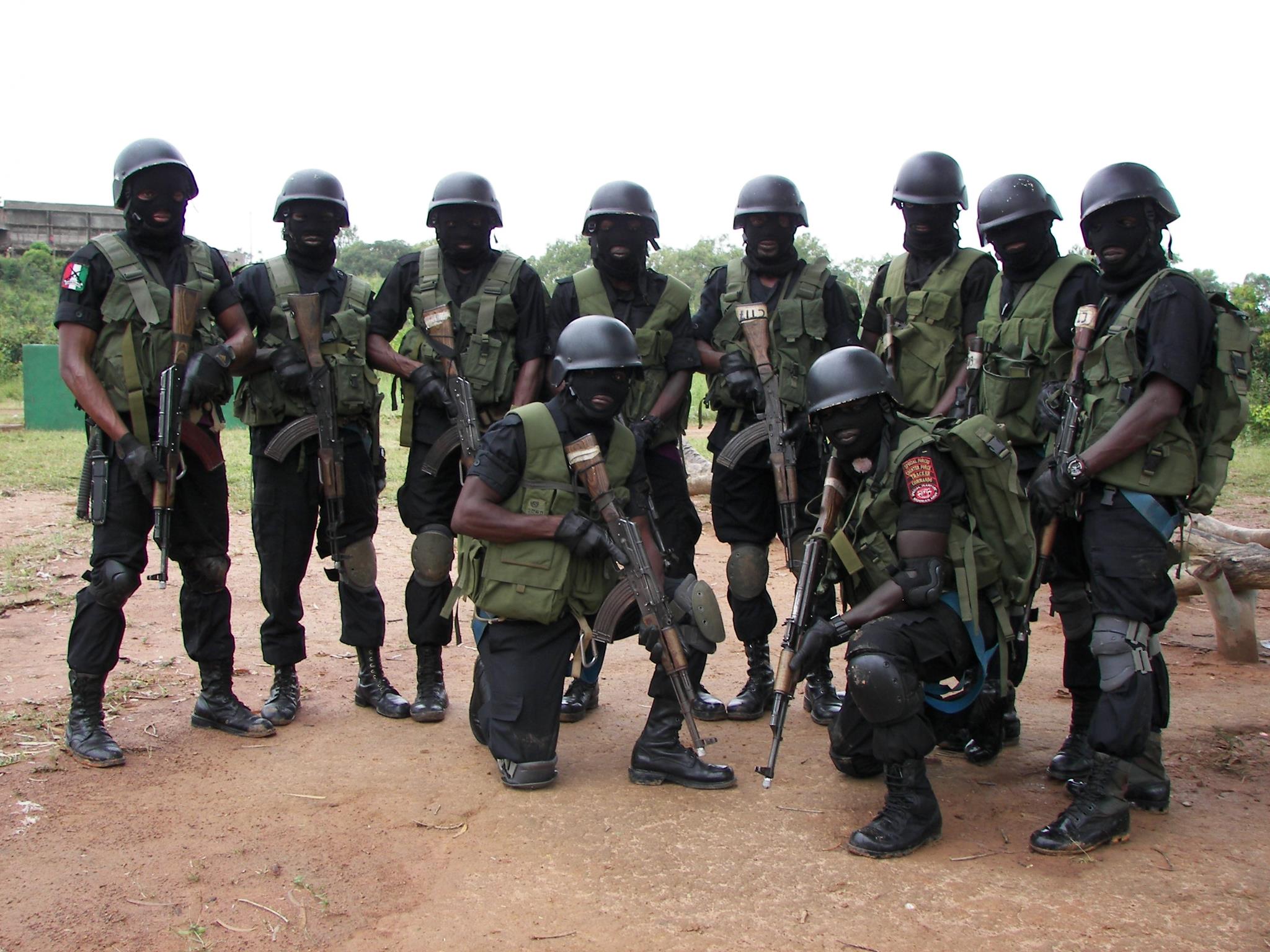 Troops of Operation Desert Sanity and the Civilian Joint Task Forces have neutralised terrorists of the Islamic State’s West Africa Province in an “ongoing offensive onslaught” in Borno State, the Nigerian Army has said.

Camps and market belonging to the terrorists are said to have been destroyed in the ongoing operation, the Army says.

In a tweet posted to its verified Twitter page, @HQNigerianArmy, Wednesday morning, the Army says troops also recovered weapons, amongst others, in the operation.

The tweet, which contains photographs of some neutralised terrorists and destroyed camp, states, “Ongoing offensive onslaught by troops of Operation Desert Sanity in conjunction with CJTF recorded another feat on 14 June 2022 as ISWAP terrorists were neutralised around Gurzum in Borno State. Terrorists market & camps were destroyed. Weapons amongst others were recovered.”