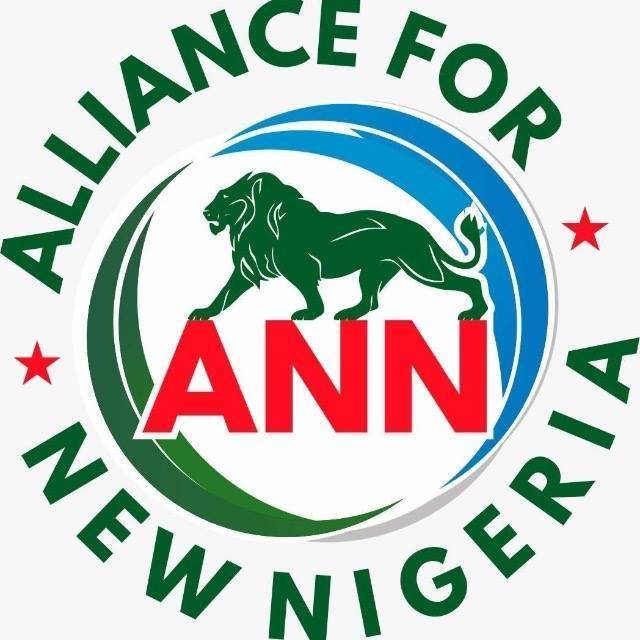 Alliance for New Nigeria (ANN), an opposition political party which condemned President Buhari’s rejection of the Petroleum Industry Governance Bill (PIGB) because it would whittle down the president’s power doubling as petroleum minister, has again condemned as deceitful, the recent release by the presidency to refute the party’s claim.
In a counter reaction by the party through its National Publicity Secretary, Akinloye Oyeniyi, the party said all the three reasons advanced by the presidency are calculated lies which apart from corruption and abuse of human rights, is hallmark of the outgoing administration.
Oyeniyi, an Audience Economist and Legislative Expert, while reacting to the reasons listed by the presidency said “We saw the release by the PLON (Senate) Senator Enang about why the president refused to assent to the PIGB and the three lies stated therein, which are that, the NPRC would keep 10% of revenue thereby affecting FAAC revenue sharing to federal, states and local governments; expansion of PEF scope, divergence of policy administration and independence; and legislative drafting which could bring about ambiguity if assented to.
“But we as a party is standing with our earlier claim and that the presidency is only saving face and concealing real reason the president withheld his assent by putting out this calculated lies to deceive unsuspecting Nigerians.”
Going further, Oyeniyi said, “We are talking about a bill that passed through all legislative processes including public hearings which the executive arm, top grade petroleum and financial industries stakeholders, host communities, CSOs, CBOs etc took part in and all inputs collated, probed and aligned. The truth is that Buhari refused doing so because provisions of that bill in its Sections 1 to 6 are clearly against his interest and that of the villa cabal. The 10% Ita Enang touted in a bid to cajole unsuspecting Nigerians absolutely has nothing to do with government oil revenue shared as FAAC. It is all lies, the 10% to be retained by the NPRC is about revenue from fees and licenses publications sold, fees for services rendered by the NPRC to non-petroleum companies, while other traditional funds generated from production, leases, bonuses and so on will still be going into the Federation Account.”
The party said it is clear the circle is getting smaller for the outgoing administration since it -the party’s foray into political terrain of Nigeria, and that it is clear the drowning ruling party is merely clutching a straw which is also sinking.
“From the presidency’s reaction, Nigerians will see that the government is deficient in proper lie to conceal the rejection because it is clear it is all about the loss of power of the current president doubling as petroleum minister; because once the bill is assented, Buhari will no longer be the one to award and renew oil licenses and award marginal fields, because all will now require senate approval and in some cases entire National Assembly approval. Unlike it is shrouded in secrecy now, the NPRC will have its budget laid and approved by the National Assembly, and this is a terrible blow to the current cabal milking the nation dry.”

Okowa Reacts to Uduaghan’s Defection, Says It Would Not Affect His Re-Election