Governments on the African continent have been urged to stamp out stigmatisation and accusation relating to witchcraft, albinism, disabilities against children.

The call was made in a new report following a research by the African Child Policy Forum (ACPF) which has just been made available to us.

The African Child Policy Forum (ACPF) report shows that every year, thousands of African children are accused of witchcraft and suffer ritual attacks, abuse, physical and psychological violence, yet most governments are turning a blind eye.

“Africans have ignored this horrific violence for far too long,” said Dr Joan Nyanyuki, Executive Director of ACPF. “It is utterly unacceptable that witchcraft accusations and ritual attacks on children are still widespread across the continent. Governments must uncover this hidden shame and address these crimes and extreme forms of violence, which have life threatening effects and often result in the death of innocent children,” she added.

The report uncovers the prevalence of witchcraft accusations and ritual attacks against children across Africa. It finds shocking gaps and failures by governments, despite most countries being signatories to the African Charter on the Rights and Welfare of the Child (ACRWC) and the United Nations Convention on the Rights of the Child (CRC).

“Many countries’ laws do not explicitly prohibit accusations of witchcraft against a child, which in itself is an act of psychological violence. Worse still, beyond their failure to prevent these accusations and violent attacks, governments have also failed to minimise the harm children suffered when they fall victims,” said Dr Nyanyuki.

‘“African states must uphold their obligations to protect all children, especially those who are vulnerable, at risk of being accused of being witches and of facing ritual killings. Among those in need of greatest protection are children with albinism who face the most gruesome forms of ritual attacks which result in extreme violence and death. Such accusations and attacks are crimes and must be treated as such – they must be outlawed and punished.”

The report highlights the case of a 13-year-old girl from Benin who spent years in a child reception and protection centre after being accused of witchcraft, only to be ostracised by family and community upon her return home and eventually being forced back into care after only four days.

“The horror that children accused of witchcraft are subjected to is indescribable” said Dr Nyanyuki. “They suffer public humiliation, forced confessions, torture, violent beatings, are forced to ingest traditional ‘cleansing’ medicines, are expelled from their homes, ostracised from their communities, maimed and, in extreme cases, murdered. They carry the scars of isolation, neglect and victimisation on their mental health for their entire lives.”

The report acknowledges progress in tackling the abduction, murder and mutilation of children with albinism for body parts to use in so-called ‘magical medicines’ – for examples, it showcases Malawi’s new laws and dedicated government action which resulted in attacks on people with albinism declining from 60 in 2016 to just four in 2021.

However, the report concludes on a sombre note, highlighting the woefully inadequate human and financial resources available to tackle witchcraft accusations and ritual attacks on children. What little support is available comes mostly from international donors.

“Witchcraft accusations and ritual attacks are rooted deep in our African beliefs, culture and tradition, and are often shrouded in secrecy,” added Dr Nyanyuki. “They remain one of the most elusive harmful practices challenging governments across the continent. Government authorities must focus on preventing witchcraft accusations if they are to succeed in uncovering this hidden shame.” 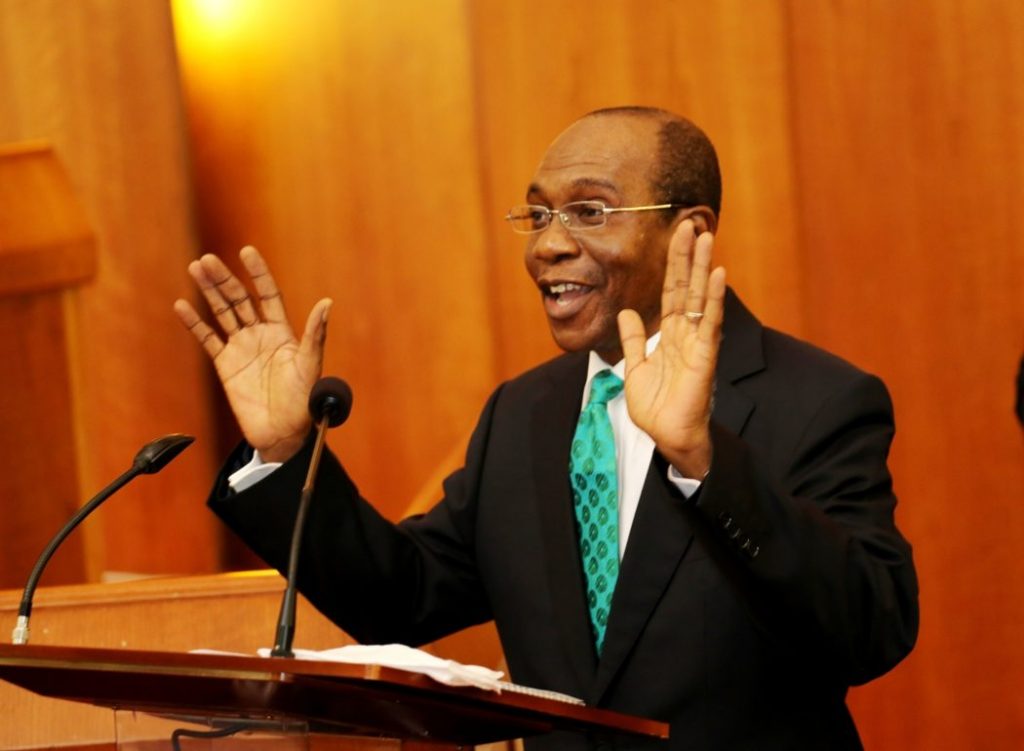 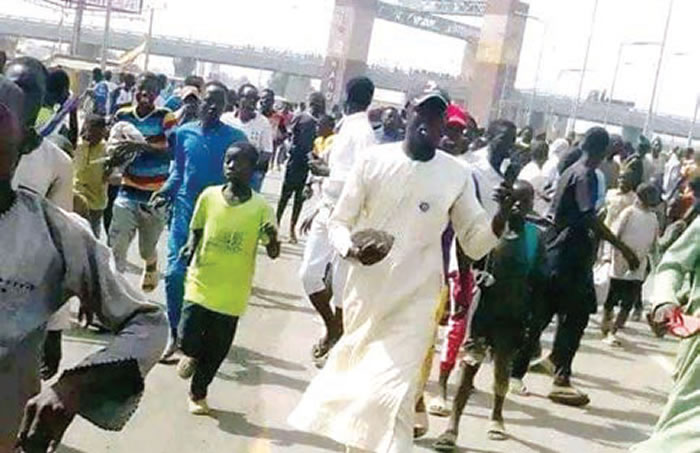 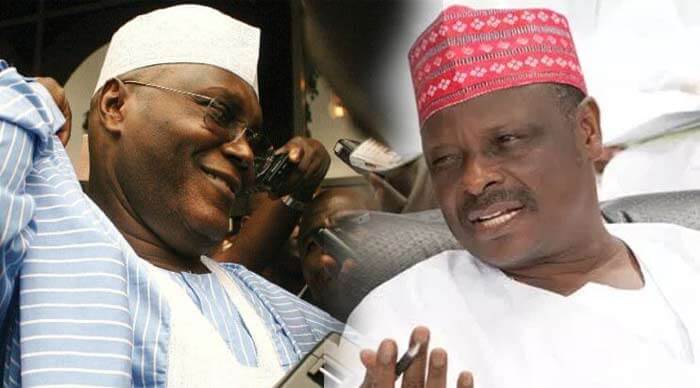