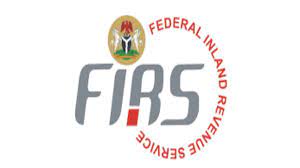 The Federal Government has foregone N16.76tn in revenue to tax reliefs and concessions given to large companies between 2019 and 2021, according to findings by The PUNCH.

As of the end of 2021, 46 companies had benefitted from various tax incentives and duty waiver schemes while the requests of 186 companies were still pending.

These were contained in the tax expenditure statement (TES) reports in the Medium-Term Expenditure and Fiscal Strategy documents posted on the website of the Budget Office of the Federation.

In the TES report for 2019, it was stated that the Federal Government had forgone revenue of N4.2tn from two main sources, CIT and VAT.

For CIT, the estimated amount of revenue forgone was N1.1tn while N3.1tn was for VAT.

The TES report read, “The most significant conclusion is the large size of Nigeria’s revenue forgone from just two of the main taxes, i.e., CIT and VAT. Nigeria’s non-oil revenue potential is at least twice its current collections.

According to the TES report, the figure for revenue foregone would likely exceed N4.2tn if there were sufficient data, especially from Customs Duty, Excises, PPT, Personal Income Tax and concessions under the Oil and Gas Zones legislation.

By 2020, the figure rose to N5.8tn, with majority of it coming from revenue forgone under VAT. A breakdown showed that N4.3tn was forgone under VAT; N457bn under CIT; N307bn under PPT, and N780bn under customs duty.

It was also noted that five countries accounted for about 86 per cent of total customs relief, with China accounting for nearly two-thirds of total relief granted. Netherlands, Togo, Benin and India were the other top sources of supplies benefitting from the reliefs.

For the three-year period, therefore, the Federal Government had to forgo a total of N16.79tn in tax reliefs, Customs duty waivers and concessions, according to an analysis by The PUNCH.

Under this figure, tax exemptions covered imported goods covered by diplomatic privileges, military hardware, fuels and lubricants, hospital and surgical equipment, aircraft (their parts and ancillary equipment), plant and machinery imported for use by companies in export processing zones, health and medical supplies to abate the spread of COVID.

Other exemptions included: reliefs on the presidential initiative on COVID-19 supplies, Import Duty and VAT on commercial airlines.

It was also noted that five countries accounted for about 92 per cent of total Customs relief with China accounting for nearly half of the total relief granted. Singapore, Netherlands, Togo, Benin Republic and India were the other top sources of supplies benefitting from the reliefs.

Meanwhile, the beneficiaries of the tax reliefs and concessions included Dangote, Lafarge, Honeywell and 43 other major beneficiaries.

As of the end of 2021, 46 companies had benefitted from the tax incentive scheme while the requests of 186 companies were still pending.

They were beneficiaries of the pioneer status tax relief under the Industrial Development Income Tax Act with tax reliefs for a three-year period.

This was contained in the Q4 2021 PSI report released by the Nigeria Investment Promotion Commission.

The pioneer status is an incentive offered by the Federal Government, which exempts companies from paying income tax for a certain period. This tax exemption can be full or partial.

The incentive is generally regarded as an industrial measure aimed at stimulating investments in the economy.

The products or companies eligible for this pioneer status are those that do not already exist in the country.

Naira Crashes to All Time Low Against the Dollar 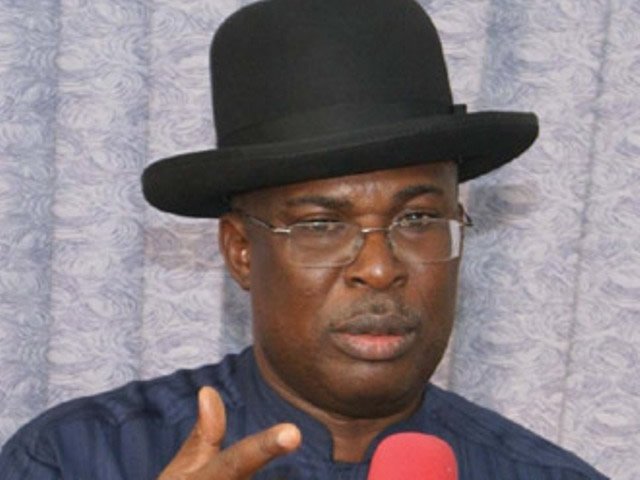 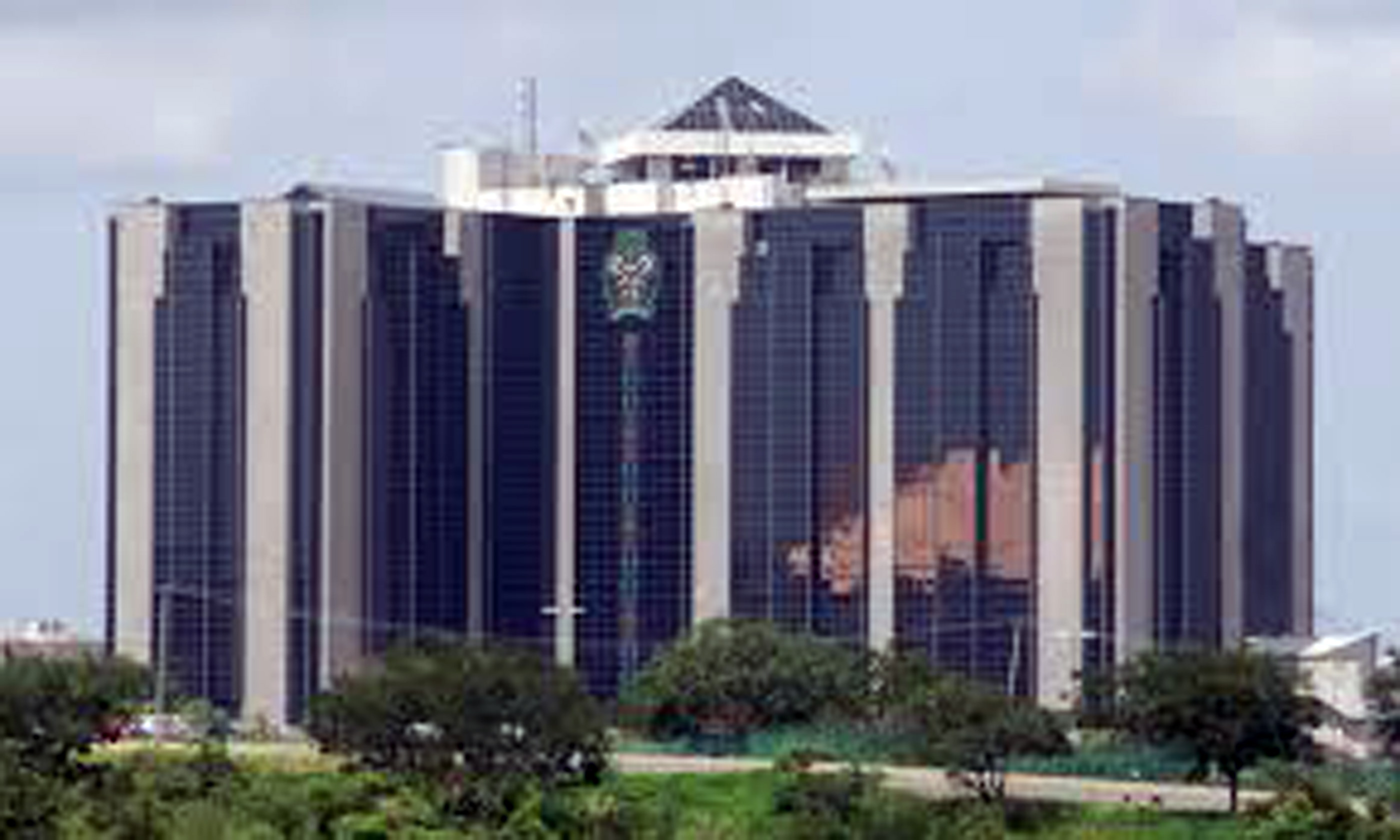 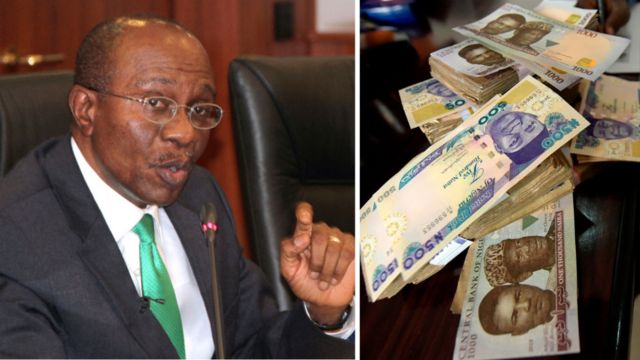