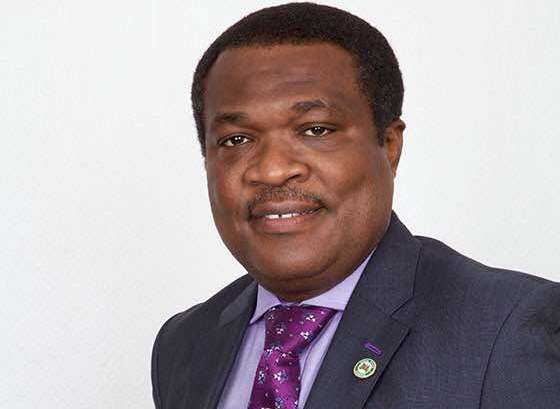 Ogun State Commissioner for Commerce and Industry, Otunba Bimbo Ashiru, has said that skill acquisition is vital to proffering solution to myriads of social problems facing developing nations of the world.

“For a developing nation that wants to shake off its syndrome of poverty, insecurity, unemployment and other social ills, it must embrace institutionalised skill acquisition programmes in various fields both within the private and public sectors as a vehicle through which individuals can become economically independent,” he said.

In his keynote address titled; Beyond Formal Education: The Role of Vocational Education in the Economic Growth of Nigeria, he highlighted the indisputable roles of both formal and informal education in both individual and societal life in correlation with national development.

According to him, a number of employers lament about the quality of graduates being produced by educational institutions despite the gradual increase in the number of students’ admission, number of institutions of higher learning and rising cost of education.

Within the last seven years of his stewardship as the Commissioner for Commerce and Industry under the current administration of Senator Ibikunle Amosun in Ogun State, he recounted his experience having discovered that one of the constraints faced by industrialists is getting skilled workforce. This, he stated has led to bringing in expatriates or spending huge amount of money to orientate and train new hands in order to sharpen their technical skills. Despite the huge amount spent on children education, parents, he stressed, parents also need to secure employment for their wards unlike during the industrial boom of the 70s when there were several options of employment awaiting graduates.

He noted that education, an indispensable element of which any society can ever develop, h can be acquired through formal and non-formal institutions.

“While formal institutions are those established by the government, non-formal educational programmes, if properly planned and implemented through established centres and institutions that are adequately equipped with facilities and resource personnel will be capable of equipping and producing the required manpower skill meant for personal socio-economic sustenance which in turn will enhance national development,” the commissioner revealed.

Vocational training, he harped, is an integral part of sustainable self-employment and so frequency of training to reflect the relevant skills should be encouraged by vocational educators. He then referred to the 6-3-3-4 educational policy introduced in 1989 which was in recognition of the imperative of knowledge and skill acquisition as key to the nation’s economic and industrial development.