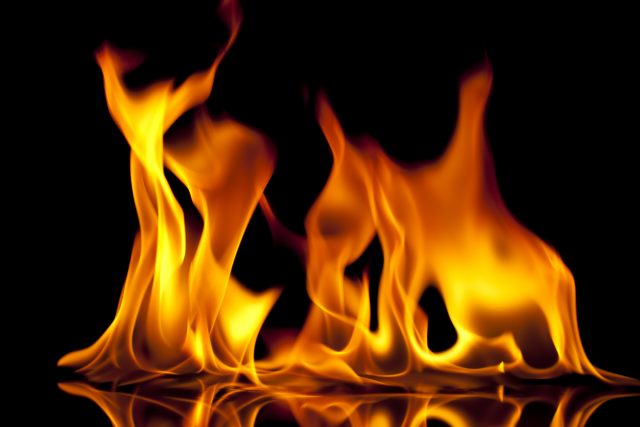 Twin suicide bombings in Kabul’s diplomatic quarter left at least 18 people, including at least five journalists, dead on Monday, according to officials and media reports.

At least 41 others with injuries have been transferred to hospitals in Kabul, Wahidullah Majroh, a spokesman for the Afghan Public Health Ministry, said.

Earlier, Mr Majroh said that 21 people were killed in the attack.

Mr Stanakzay said the second suicide bomber allegedly posed as a reporter and blew himself up among journalists covering the first blast.

AFP confirmed the death of its photographer, Shah Marai, in the bombing, while Farzad Salehi, an editor at 1TV, a local news agency, said the station had lost two of its reporters.

Lotfullah Najafizada, the head of the prominent Afghan news network ToloNews, said he had counted 20 dead bodies at two hospitals.

At least five journalists were said to be among the dead.

However, information about the number of journalists killed in the incident is contradictory.

Najib Sharifi, the head of AJSC, told dpa that seven journalists, including one from AFP, one from RFE, two from 1TV, one from local news agency ToloNews, and two others from local radio Mashal, were killed in the attack.

“This incident makes it clear that Afghanistan, where violence and killing of reporters is frequent, is the most dangerous country for journalists,” Mr Sharifi said.

Mr Sharifi added that incidents like these are a big threat to the survival of freedom of speech.

Back-to-back bombings with second ones targeting rescue workers is a regular occurrence in Afghanistan.

At least 41 people were killed and 80 others were wounded in an Islamic State suicide bombing in December 2017 in three back-to-back bombings at a Shiite cultural organisation in western neighborhood of Kabul.

According to Nai, a non-governmental organization advocating for open media in Afghanistan, 21 journalists were killed in 2017.

No group has taken responsibility for Monday’s attacks.

The blasts mark the eighth large-scale attack in Kabul since January, with at least 254 killed and 368 injured.

An Islamic State suicide bombing at a national ID distribution centre in the western Kabul neighbourhood on April 22 killed 60 people and wounded 129 others.

Attacks in Afghanistan, especially in the capital, Kabul, have increased since the beginning of 2016.