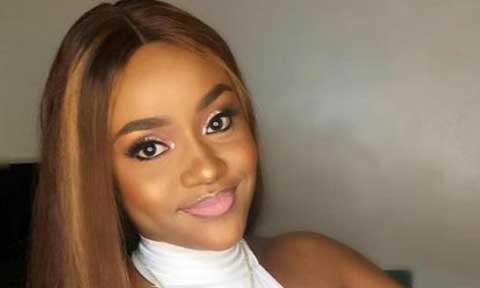 In the last couple of days, news has made the rounds concerning the gift of N45 million Porshe car from celebrated pop singer, David Adeleke, aka Davido, to a hitherto unknown character, simply called Chioma.

Discordant voices from near and far said that this Chioma is the biggest thing to happen to the leader of the 30 billion gang, who is better known as Omo Baba Olowo (OBO).

But who is Chioma, the lady who Davido is said to finally fall in love with as against his baby mamas like Imade’s mum and Victoria’s mum among others? The following is what TheBoss discovered the following about her:

She is a beautiful, but not a wow! lady called Chioma Avril Rowland

She is currently Davido’s first lady, and he has publicly declared his love for her. He is not shy in posting photos of them and even set the internet buzzing with ‘assurance’ on her birthday.

Chioma Avril Roland is a 300 Level student at Babcock University.

She is from Imo State.

Chioma is also a chef who makes delicious meals which she showcases on her Instagram page.

Chioma has been spotted with Davido at his family’s private events and they have reportedly been dating for 5 years. This means she had there all along even while the two babymamas were acting out their scripts

The two reportedly met before Davido released Dami Duro and have been together since then.

Chioma is said to be very supportive of Davido’s career and helps feed his entire team when she needs to.

Chioma had the best 23rd birthday – from getting a Porsche  car worth #45 million as a birthday gift to having a song written about her and been featured in the video.

It is not yet known why Chioma is not yet Davido’s baby mama if both have been together longer than one can remember. What did the Imo State born girl offer Davido that the others couldn’t.

Well, time will manifest all the answers.

Davido, Wizkid Shine at 2018 Headies Awards Plus All the Winners 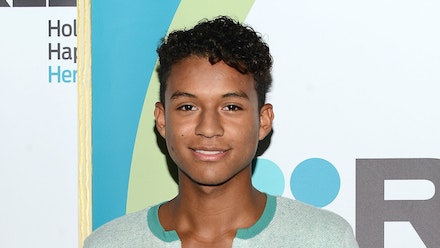 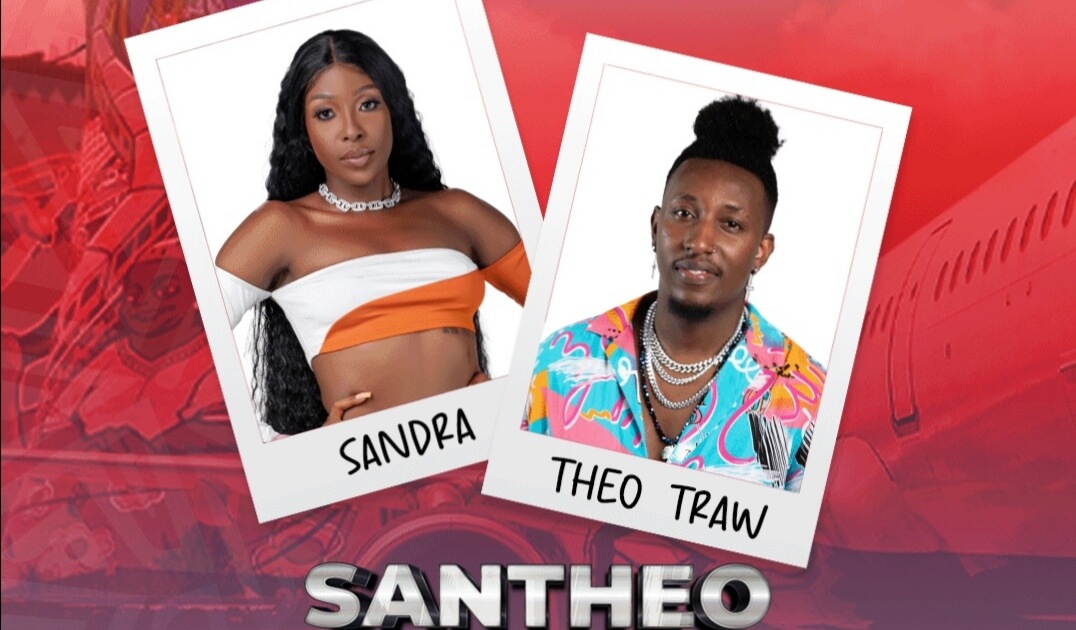 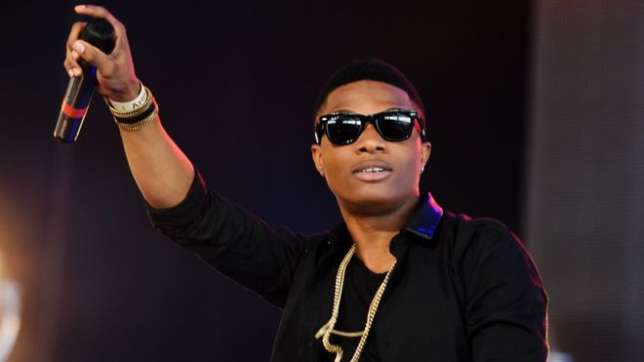