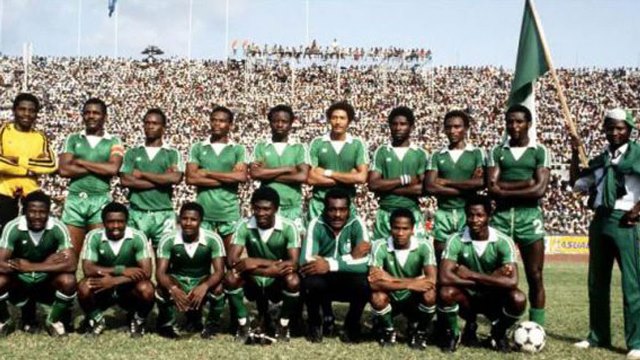 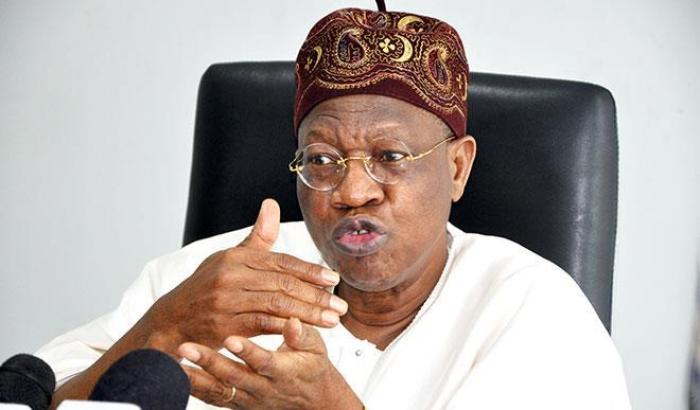 The Federal Government, on Wednesday, said it was not “officially aware” of any entity in the Presidential Villa working against the victory of the All Progressives Congress’ flag bearer, Bola Tinubu. It also said that President, Muhammadu Buhari was neither favouring nor disfavouring any presidential candidate ahead of the February 25 election.

“If there’s anybody who is working against any candidate, we don’t know officially,” the Minister of Information, Lai Mohammed, told State House Correspondents after this week’s Federal Executive Council meeting chaired by the President at the Aso Rock Villa, Abuja.

The Kaduna State Governor, Nasir El-Rufai, alleged that some “elements” in Aso Rock are working against Tinubu’s emergence as President.

El-Rufai, who spoke on a Channels Television breakfast programme, Sunrise Daily, explained that the persons in question were aggrieved that Tinubu defeated their candidate in the June 2022 APC presidential primary.

He cited the naira redesign policy as one of several schemes targeted at the APC presidential candidate, Tinubu, who also made a similar claim a week earlier.

According to El-Rufai, “I believe there are elements in the Villa that want us to lose the election because they didn’t get their way; they had their candidate. Their candidate did not win the primaries.

“They are trying to get us to lose the election, and they are hiding behind the President’s desire to do what he thinks is right. I will give two examples: this petroleum subsidy, which is costing the country trillions of Naira, was something that we all agreed would be removed.

“In fact, I discussed with the President and showed him why it had to go. Because how can you have a capital budget of N200b for federal roads and then spend N2 Trillion on petroleum subsidy? This was a conversation I had with the President in 2021 when the subsidy thing started rising. He was convinced. We left. It changed. Everyone in the government agreed, and it changed.

“He did this; the Buhari-Idiagbon regime changed our currency and did it in secrecy with a view to catching those that are stashing away illicit funds. It is a very good intention. The President has his right. But doing it at this time within the allotted time does not make any political or economic sense.”

But fielding a question on the issue on Wednesday, Mohammed argued that the Buhari-led government has been fair to all candidates regardless of party affiliations.

He said, “On a more serious note, one thing I can assure you is that, no matter who, this administration is focused and determined to ensure a free and fair election. And I think this administration, and for that matter now, the most important person in this regard is Mr. President.

“Everywhere he goes, he makes that very clear, even as recently as Friday, when he was in Daura. He said the same thing. So if there’s anybody who’s working against any candidate, we don’t know officially.”

Tinubu cited the naira redesign policy by the Central Bank of Nigeria and the lingering fuel crisis and as part of plots to thwart the polls and his expected victory. 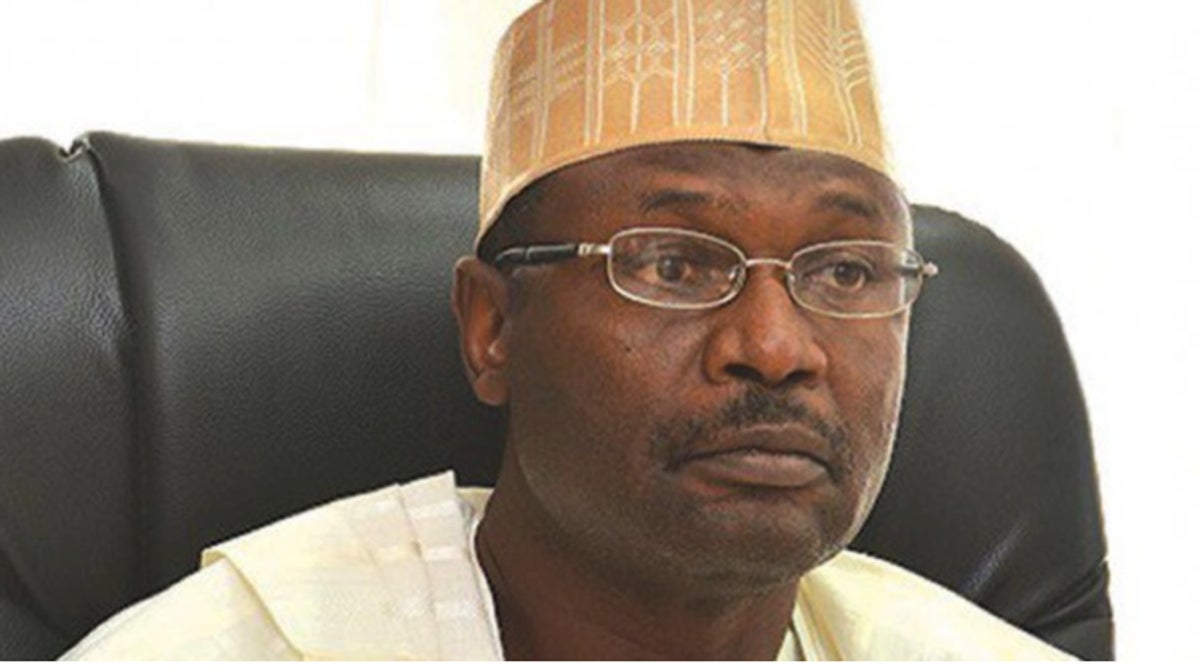 The Independent National Electoral Commission will deploy 707,384 presiding officers for the general elections scheduled to commence on February 25.

The commission also said that since electoral education was important, there was a need to infuse it into the National Values Curriculum of primary schools in Nigeria.

INEC National Commissioner and Chairman of its Information and Voter Education Committee, Festus Okoye, stated these during the public presentation of the Electoral Education Curriculum and Teachers’ Guide for primary schools.

The curriculum which was developed by the Consortium for Elections and Political Process Strengthening  – Sustaining Electoral Engagement for Democracy project funded by USAID and FCDO and implemented by National Democratic Institute and IFES, was in partnership with the Nigeria Educational Research and Development Council, INEC (through the Voter Education Department), National Orientation Agency, Civil Society Action Coalition on Education for All and academia from across the country.

“It is therefore important for us to understand the importance of electoral education in the development of our democracy.

The President of IFES, Anthony Banbury, said its contribution to the project was to strengthen Nigeria’s electoral process through effective teaching and learning of civic education in primary schools.

“To catch them young, the revised curriculum is a hallmark innovation that will introduce children and youth very early to the concept, processes, ethics, and values of democratic systems and governance.

“It will be essential for the young people’s orientation to initiate a shift from the existing norms. In the long term, it will increase civic participation and knowledge of democratic systems and values, as the children of today become the adults and the voters of tomorrow,” Banbury said.

The Executive Secretary of NERDC, Prof. Ismail Junaidu, said the aim was to strengthen the fabric of the nation’s democracy for sustainable growth and development.

According to him, since the return of democracy in 1999, citizens’ participation in elections and the electoral process had remained an issue of concern.

He also said that a known reason for this was the lack of adequate electoral knowledge.

“Hence, promoting democratic electoral culture and developing civic skills are therefore necessary for well-informed and responsible participation in elections and in the electoral process,” Junaidu said.

He said that the above informed the initiative of the NERDC in collaboration with IFES to develop the Electoral Education Curriculum for primary schools in Nigeria.

According to him, the curriculum, generally, is developed to expose young learners to the rudiments of democracy and inculcate in them the knowledge, skills and attitudes necessary for active citizens’ participation in the democratic process.

“Specifically, the curriculum is designed to achieve five key objectives, which are to: equip learners with basic knowledge of the concept of democracy, the role of elections in democracy and good governance.

He said the choice of primary school learners was hinged on the core principle of using education as an instrument of socialisation for the young to assume adult roles for the good of society.

“Thus, the teaching of electoral education at this level will ensure that when children reach voting age, they would have already understood the fundamentals of active participation in the political and electoral process,” Junaidu said.

While commending the management of NERDC for the initiative, the Minister of Education, Mallam Adamu Adamu, represented by his Senior Technical Assistant, Dr Claris Ujam, said the curriculum had become a dynamic process for sustainable national development.

He said, “Every time, there are changes or developments happening around the world, the school curricula are affected.

“Therefore, the inclusion of concepts and contents of electoral education under Civic Education is in line with the drive under the Ministry’s Education for Change: A Ministerial Strategic Plan.

“This is to enable the acquisition of citizenship values and skills through quality education. The electoral education curricular contents constitute a remarkable step to create positive change in the election landscape and political development.” 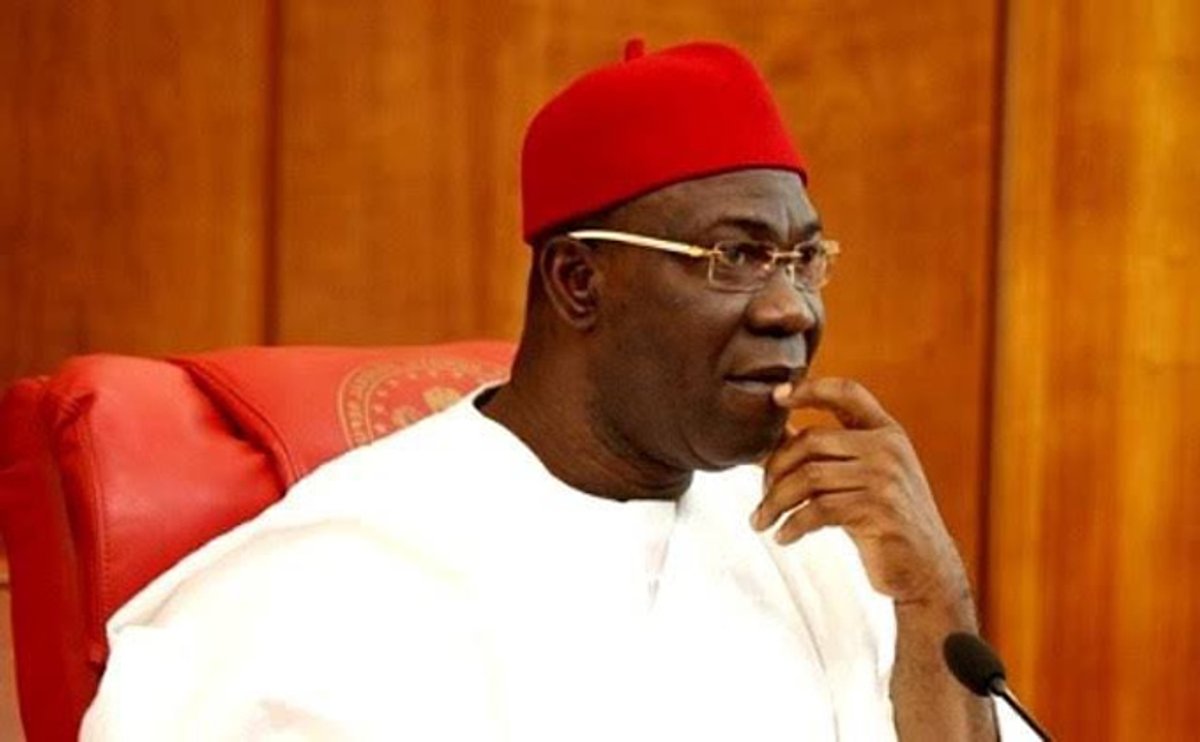 The human trafficking case against a former Deputy President of the Senate, Ike Ekweremadu, and his wife, Beatrice, resumed in a London court on Tuesday.

However, anti- and pro-Ekweremadu protests were staged in front of the court ahead of the proceedings.

AFP reported that before court proceedings, there was a gathering of protesters, some of whom were in support of the lawmaker while others were against him.

The lawmaker was in June 2022 arrested alongside his wife at Heathrow Airport in London on the allegation that they flew a young man from Nigeria to the UK to harvest his organ.

The allegation added that the organ was meant for Ekweremadu’s daughter, Sonia, who is currently hospitalised with a kidney-related illness.

Some Nigerians had in October 2022 protested in Abuja against the continued detention of the lawmaker who has now spent 223 days in the custody of UK authorities.

Protesters, once again, gathered at the court on Tuesday to either support the embattled lawmaker or protest his continued detention in UK custody.

“I mean, this case is unbelievable,” one protester, Citizen Gbola, was quoted by AFP as saying.

“Where else in the world would you have a deputy senate president, who is still a serving senator, he’s still getting his regular wage?”

According to Daily Mail, Sonia couldn’t make it to court on Tuesday but sought permission with a psychological report by her team claiming she was not fit to stand trial.

She had pleaded not guilty to the allegation of trafficking a homeless man into the UK to harvest his organs for herself, when she appeared in court on November 7, 2022.

The young man, who levelled the allegation against the Ekweremadus, told Staines Police Station that he was made to undergo some medical tests, none of which he consented to.

A 50-year-old medical doctor from South London, Obinna Obeta, was also arrested in connection to the allegation.

During proceedings at the Old Bailey court, Ekweremadu who wore a grey tracksuit top only said “Yes, miss” when asked to confirm his name.

Seated beside the lawmaker in the dock and dressed in black was his wife who was granted bail in July 2022 while her husband was said to be a flight risk.