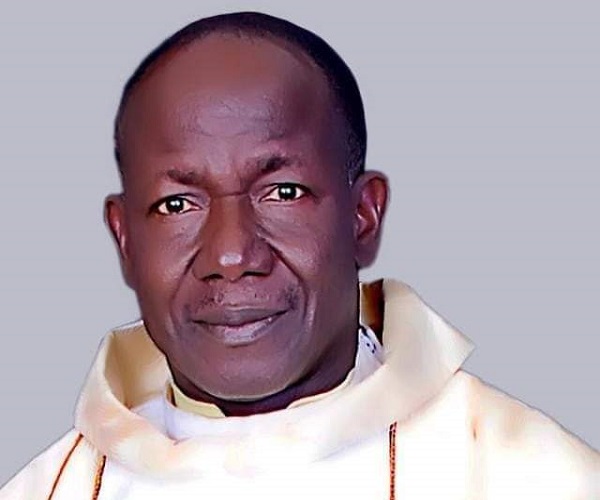 Terrorists on Sunday swooped on a church in the Kankara Local Government Area of Katsina State, abducting five worshippers.

The terrorists also shot and injured the church pastor, who was not abducted along with the worshippers.

He identified the abducted worshippers, who were all females, as Rabi Isiaku,15; Rabi Saidu,36; Rabi Baba,49; Nooseba Shuaibu,13; and Saratu Hadi, 27.

The worshippers and the pastor arrived at the church, ‘New Life for All,’ in Jan Tsauri, Gidan Haruna, Kankara LGA, around 7am.

They were just settling down for service when the terrorists swooped on them.

Isah said, ‘’The terrorists stormed the church in large numbers at 7am and abducted five worshippers, who were all women. They shot and wounded the pastor, identified as Pastor Haruna.  They did not go away with him, but they abducted the women.”

Reports from the community said all was calm while many residents stayed indoors throughout Sunday after the incident, while nothing had been heard from the terrorists.

In a related development, suspected bandits on Sunday burnt a reverend father to death in Kafin Koro community in the Paikoro LGA of Niger State.

The bandits were said to have invaded the community around 1am and shot sporadically while heading for the uphill residence of the priest, Isaac Achi, of SS Peter and Paul Catholic Church, Kaffi Koro.

A resident, who identified himself only as Paul for security reasons, said the bandits divided themselves into two.

According to him, while some went to the Catholic priest’s official residence, others stayed in the town, shooting to stop any form of interference.

Paul stated that when the bandits couldn’t access the late Achi’s residence, they set the building ablaze and waited until it was burnt to ashes with him in it.

The Divisional Police Officer was said to have been called, but help did not get to Achi until he died.

The Niger State Police Public Relations Officer, Wasiu Abiodun, confirmed the incident in a statement to our correspondent in Minna, the state capital.

He said, “The bandits reportedly attempted to gain entrance into the residence, but it seemed difficult and they set the house ablaze, while the said reverend father was burnt dead.

“A colleague of the reverend father identified as Father Collins was equally shot in the shoulder while trying to escape from the scene.

“The lifeless body of Father Isaac was recovered while Father Collins was rushed to the hospital for treatment.”

The Christian Association of Nigeria, in a statement by the Chairman, Most Rev Bulus Yohanna, condemned the killing of the priest.

The CAN chairman called on the government, the police and other security agencies to double their efforts in tackling banditry and insecurity.

Court Sentences Six to Death by Hanging for Armed Robbery, Murder in Osun 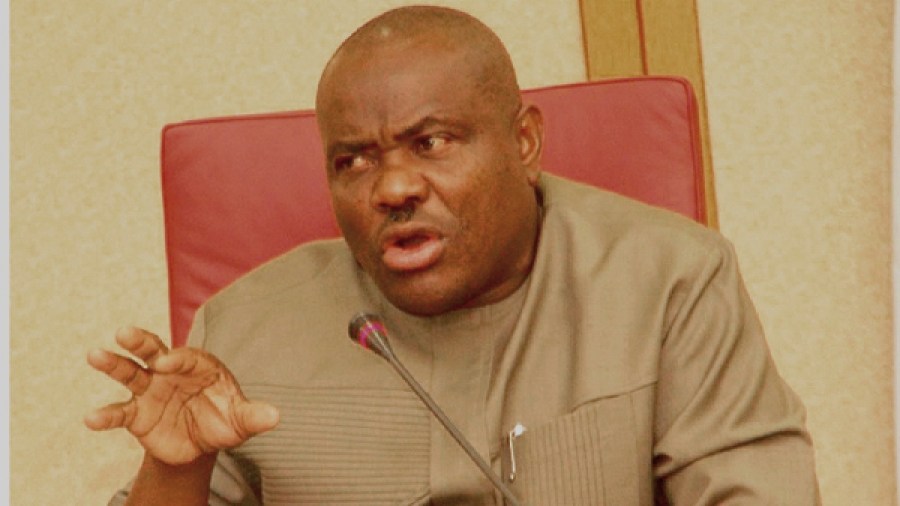