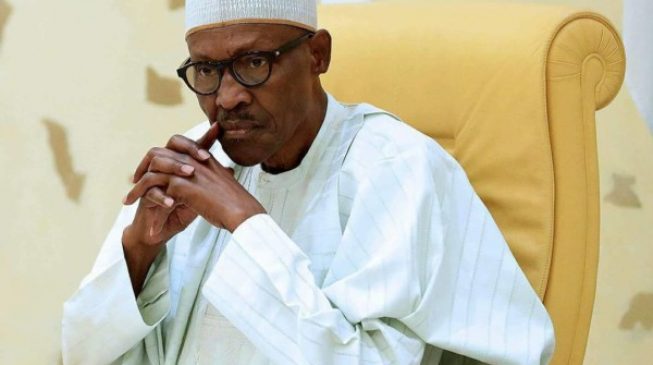 The Senate Committee on Judiciary, Human Rights and Legal Matters is expected to present its report on Wednesday (today) on President Muhammadu Buhari’s approval of the payment of $496m out of the Excess Crude Account for the purchase of military aircraft.

The 12 Super Tucano aircraft ordered from the United States will be delivered in 2020.

The Senate had on Thursday resolved to refer the matter to the committee for legal advice, when lawmakers became divided on it.

The panel was given the mandate to investigate the circumstances surrounding the arms deal and whether the President violated the constitution or not.

Most of the lawmakers who spoke on the withdrawal and spending pointed out that the President had breached Section 80 of the 1999 Constitution, while a few disagreed.

Senator Mathew Uroghide, who is the Chairman of the Committee on Public Accounts, had specifically urged the President of the Senate, Bukola Saraki, to allow the chamber to invoke Section 143 of the 1999 Constitution against the President.

Uroghide had said, “There are serious consequences for the violation of our constitution. As a consequence, the only thing that we can draw from on this is that we call on you (Saraki) to invoke Section 143 of the 1999 Constitution. What it means is that this matter does not need to be investigated; it is clear that this offence has been committed by Mr. President.

“I want the Senate to resolve that what the President has done is procedurally wrong and it is a violation of our constitution. It must be condemned and, of course, the consequences that are contained in the constitution – in Section 143 – should be invoked.”

Saraki had last Wednesday read a letter from Buhari in which the President admitted that the money had been withdrawn and paid to the US ahead of legislative approval. This, Buhari said, was done to beat the deadline for the arms deal.

The President recalled that due to the “security emergencies” in the country, which was discussed with state governors, the National Economic Council on December 14, 2017, approved that up to $1bn be released and utilised from the Excess Crude Account to address the situation.

NLC Settles for N66,500 Minimum Wage for All Workers