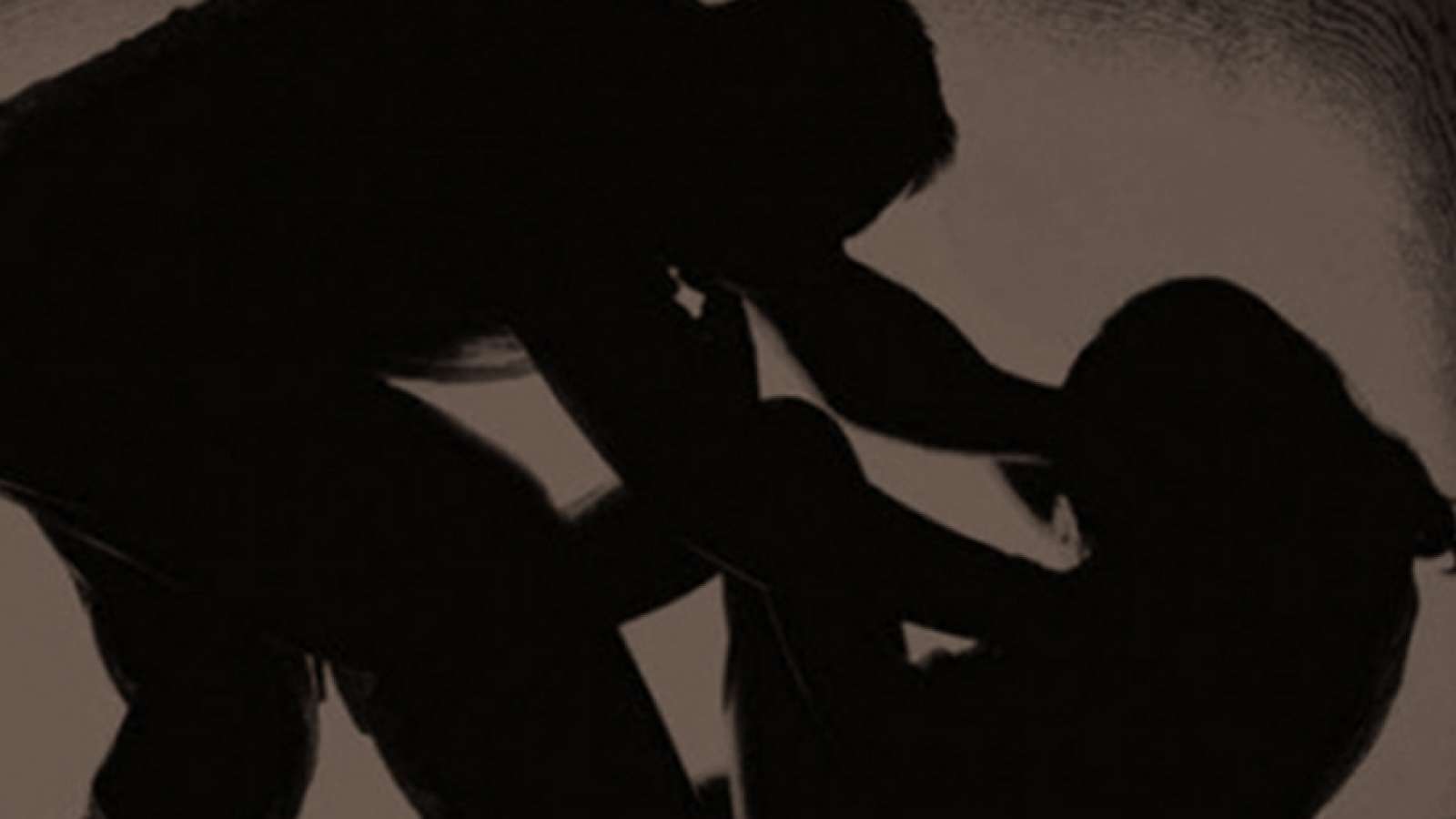 “She was the one who seduced me, she kissed me and I warned her. A particular day, she grabbed me and was trying to have sex with me. I beat her up but later I fell for it and slept with her. It was the devil that made me to fall.”

Those were the words of a 50-year-old man, Taiwo Oyelabi arrested by the Lagos State Police Command for sleeping with and impregnanting his daughter, Nibila, 21.

According to the suspects, his daughter started leaving with him seven-months-ago after his sister brought her back from France.

Oyelabi said Nibila and her twin were abandoned by their mum when they were two-year-old, adding that his siblings took them from him until last November when she was brought home.

After sleeping with her the first time, Oyelabi said he reported the incident at a Celestial Church, where they performed deliverance.

“But after that, I slept with her four more times. It was not four straight times.  We were leaving together and I decided that she needed to learn a skill to keep her occupied. I took her to a place were they produce nylons for her to learn and I paid for it.

“But after two weeks, she repeated the same action again and we slept together. Then, I am a security man at Obadore. Each night I want to go to work, she would say she cannot sleep alone that she was scared.

“So, I used to take her to my workplace and we would also have sex at night there. It was my landlord who leaked the news of her sexual affairs. He did it because we had an argument.

“I did not know that my daughter was already pregnant. She was three months and few weeks gone. I am not the one who deflowered her. She was not a virgin when we started sleeping together. She had a man friend, Azeez.

“I do not think I am responsible for her pregnancy because I was not the only one sleeping with her. I wanted to commit suicide when I learnt of the pregnancy. I tried to kill myself three times but people stopped me.

“The first time I tried to drink Snipper insecticide but a neighbour stopped me. I later jumped into a well but I was rescued alive. Then, I bought some drugs but people saw it and they collected it. It was the devil that led me to it,” said Oyelabi, who was paraded before reporters yesterday.

According to Police Commissioner Imohimi Edgal, the suspect was arrested by operatives attached to Igando Police Station, adding that the matter was later referred to gender section of the command for detailed investigation.

Edgal said: “Sometime in November last year, the suspect took the now grown Nibila from his sister and brought her home to live with him in his house at Iyaba-oba.

“This strange behaviour attracted the attention of the community and they reported to the police. Meanwhile the suspect would be processed to the special sexual Offences court in Ikeja.”