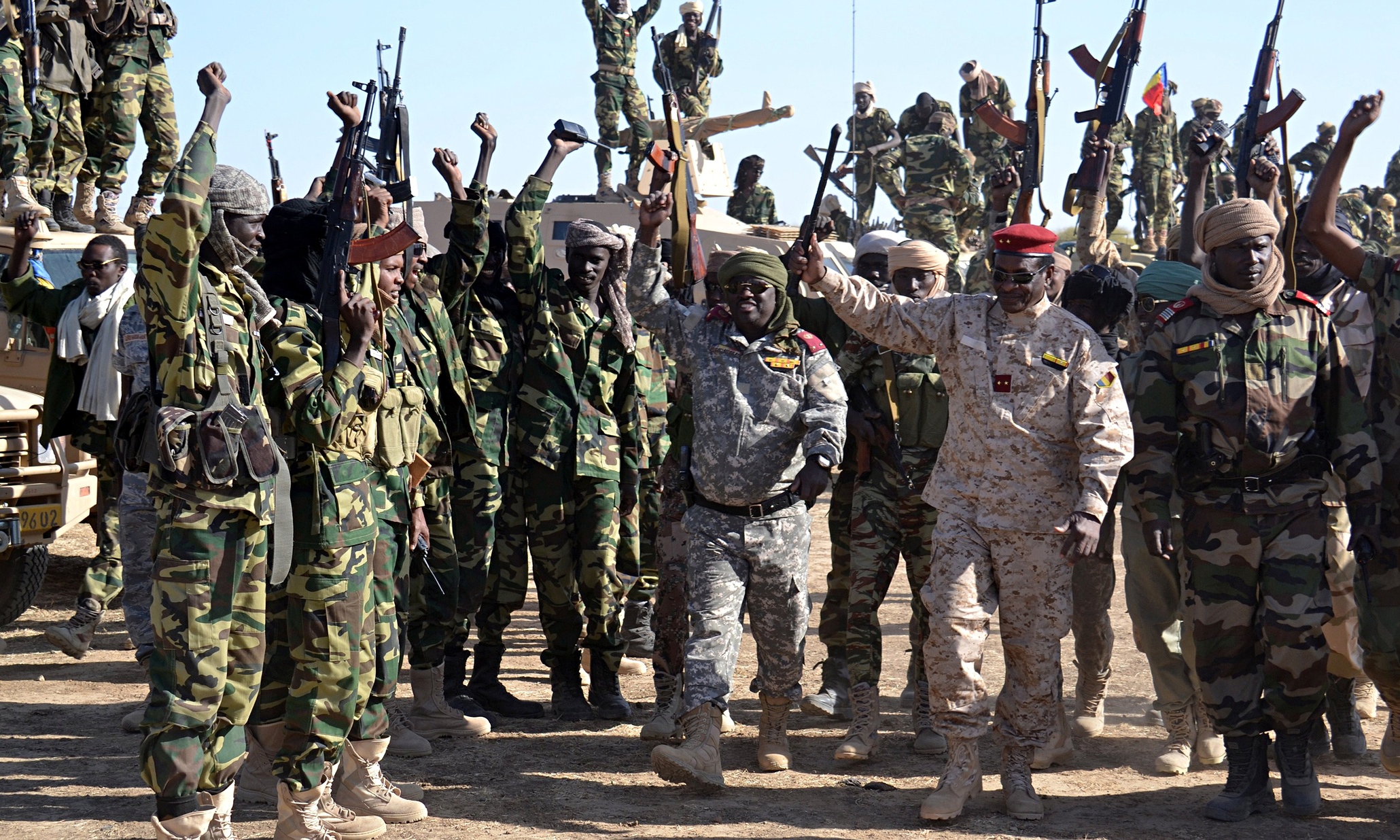 Gunmen on motorcycles killed three people after attacking two churches and a number of villages in Kajuru Local Government Area of Kaduna State, on Sunday, the state government has said.

The state’s Commissioner for Internal Security and Home Affairs, Samuel Aruwan, announced this in a statement to reporters.

“On a sad note, security agencies have reported to the Kaduna State Government that bandits attacked worshippers and locals at Ungwan Fada, Ungwan Turawa and Ungwan Makama in Rubu general area of Kajuru local government area.

“According to the report, the bandits stormed the villages on motorcycles, beginning from Ungwan Fada, and moving into Ungwan Turawa, before Ungwan Makama and then Rubu” Mr Aruwan said.

He said in Rubu village, the bandits attacked worshippers in the Maranatha Baptist Church and St. Moses Catholic Church.

“Three locals have been confirmed killed in the attacks. They are identified as follows: Peter Madaki, a ward head of ‘Ungwan Fada’, Elisha Ezekiel, a resident of the same ‘Unguwan Fada’ and Ali Zamani, a Youth leader at Rubu area,” the commissioner wrote in the statement.

“The suspected bandits looted shops and carted away some valuables from the villages,” he added.

Mr Aruwan said the acting governor of the state, Hadiza Balarabe, expressed sadness, and condemned the attack in the strongest terms.

The state governor, Nasir El-Rufai, is believed to be outside Nigeria at present.

Mrs Balarabe also commiserated with the churches, and prayed for the speedy recovery of the injured victims.

“Security patrols are being conducted in the general area as investigations proceed. Citizens will be briefed on emerging developments,” the commissioner said.

The latest attack happened exactly two weeks after 40 worshippers were killed in St Francis Catholic Church, Owo, Ondo State, in the south-western part of the country.

Two week ago, gunmen on motorcycle also attacked series of villages in Kajụrụ, Kaduna State. At least 32 people were killed in that attack.