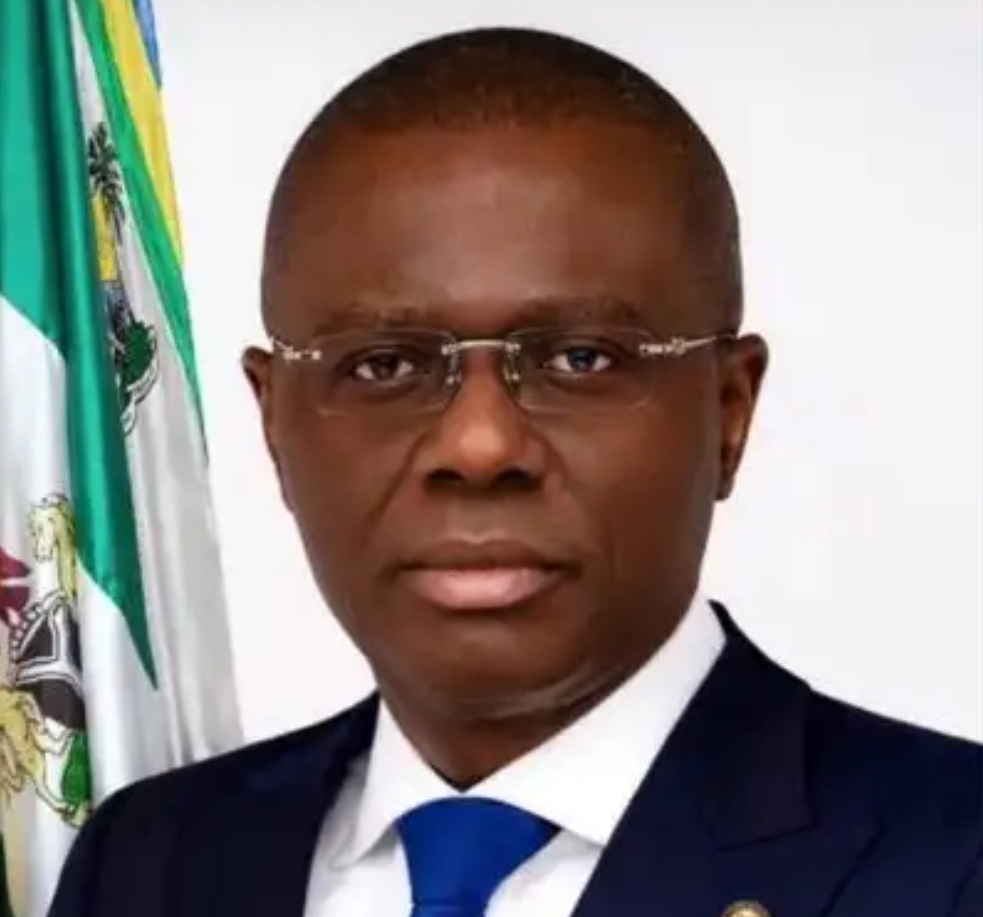 As part of our efforts to build a society of resourceful and vibrant youths whose potentials will drive the Greater Lagos Vision, the Lagos state government has reinstated its commitment to develop youth capacity for leadership positions for a Greater Lagos under the Gov. Babajide Olusola Sanwo-Olu led administration, as the Ministry of Youth and Social Development, under the able and youth-friendly leadership of the Honourable Commissioner for Youth and Social Development, Mr. Olusegun Ganiyu Dawodu, who has thrown his weight behind the Silec Initiatives United States of America WorldChicago Leadership Exchange Programme to further create global opportunity for the state’s youths to gain the 21st century leadership skills from the signed partnership of Silec Initiatives and worldChicago in Illiois, Chicago, USA in collaboration with the ministry of youth and social development to fully active the leadership qualities of our youths.

One of Nigeria’s brightest, pragmatic, vision-driven youth, Anti-Drug Abuse Advocate and the founder of Silec Initiatives, Amb. Sunny Irakpo, a U. S. Government Sponsored Exchange Alumni of the International Visitor’s Leadership Exchange Programme (IVLP), Department of State Bureau of Educational and Cultural Affairs who was invited by the U.S. government to participate in the prestigious leadership exchange programme in 2019 was recently received by the Honourable Commissioner of Youth and Social Development at his State Secretariat office in Alausa to cross fertilized ideas on how to develop and build capacity of the youths of the state to become great leaders in their time.

The Hon. Commissioner, Mr Segun Dawodu, who was very delighted to receive the youth advocate said the state government sincerely appreciates all the efforts of Silec Initiaves on nation building, especially in Lagos where the head of the anti-drug organisation has shown serious commitment over these years as one of Non Profit organization with tremendous impacts and fighting for the course of our youths to shun social vices and make their valuable contributions to the development of Lagos state.

The commissioner went further to say that he’s very confident that with youths like the Silec boss, if supported just as he is doing now, the future of Lagos state and Nigeria will be greater and brighter. Ambassador Irakpo, while appreciating the Commissioner for the invitation and confidence reposed in him, lamented on the heightened state of drugs and substance abuse in the state including young girls in secondary schools who have massively join the train of the illicit act and that the curve of the menace can only be flattened, if all stakeholders come together to fight for this just cause. The ambassador was so filled with zeal and passion and he asserted that Lagos state carries a huge burden on its shoulders being the most populated state in the country as a metropolitan and busiest city in west Africa ,Hence all hands must be on deck to rescue the youths from the dungeon and carnage of drugs and substance abuse. He went further to address the rising spate of the number of mentally challenged people on the streets of Lagos, some of which are caused by drugs and substance abuse. The ambassador pleaded for caution and vibrant leadership in order to curtail the rate at which people are becoming mentally derailed and incapacitated. He said the Greater Lagos that we all envisioned can only be attained under this administration when the youths who are leaders of tomorrow are carried along with sane and intelligent minds in order not to damage further the proposed mega city we earnest await.

The ambassador went further to commend the Governor for his laudable programmes in the actualization of his THEME Agenda ,and the Honourable Commissioner for all the good initiatives and brilliant programmes to help the youths find a better path of life. The Silec boss went further to say; “Sir, I have followed your work and programmes and how you keep advocating for youth inclusiveness in governance. This is a crucial factor and potent line of action that a distinguished personality like your humble self is always exhibiting at the public space of which we are grateful to you for seeing the youth population as a formidable force and instrumentality for national development.

Hence, we cannot take you for granted for standing very tall for our youths to see a better side of life”. The ambassador concluded by sharing his experience in the United States, by thanking the U.S. government through the (U.S embassy Lagos Consulate) for the opportunity once again and presented the programmes including the Citizenship Leadership Exchange Programme Silec Initiatives signed with WorldChicago in Chicago, USA, for five(5) years to help build our youths for all round leadership and exposure to global platform where they can share ideas, connect and compete with their U.S. counterparts. He highlighted how the program will support very strongly the Lagos state leadership drive for young people under Governor Babajide Olusola Sanwo-olu’s administration and his working team, and help to promote Lagos State at the international level.

In the words of the Honourable Commissioner; “All your programmes such as the Greater Lagos Beyond Drug Abuse and Addiction Sensitization, the U.S Exchange Programme and Youth empowerment are fantastic and okay by me and we will work it out so that our youths can benefit to further create international opportunity and it will be basically set as a Reward System targeted towards only hard working youths in the state, which will also serve as a spring board to launch them to greater heights as part of the vision of the Lagos state government of the IBILE YOUTH ACADEMY LEADERSHIP TRAINING which kick-started in 2019 at Onikan Stadium with full youths participation, where many are already spotlighted under this government . I want to encourage all our youths to be hard working and only the hardworking and distinguished youths with proven integrity will be selected by the Lagos State government under the Ministry of Youth and Social Development to participate in this International Programme’’.

Is it a Crime to be Igbo in Nigeria? Fani-Kayode Fires at Malami