The members, friends and well-wishers of the Church of The Lord (Prayer Fellowship) worldwide (TCLPFW) gathered at Ogere, Ogun State for their yearly camp meeting, tagged Tabieorar 2018, to give thanks to the Lord for the year and to plan for the forthcoming year. This is the 82nd in the series.

While giving his message during the event with the theme; Faithful God, the Primate of the church, also known as Aladura, His Holiness, The Most Rev. Dr. Rufus Okikola Olubiyi Ositelu, emphasized that the church is part of the society, therefore, does not exist in a vacuum and cannot afford to seclude itself from political and socio-economic events in the country.

Rev Ositelu urged Nigerians to ensure they obtain their permanent voters card (PVC) in order to vote for a credible leader.

On killing by herds men, the Primate thanked the government for the level of success achieved so far in fighting insurgency but saw room for better achievements which can be done through what he referred to as scientific approach (Information Technology) in line with other best practices.

Church of the Lord leaders

“The force and other security agencies should be equipped with up to minute military equipment/ weapon, loop holes and access to small arms and light weapons by criminals and unscrupulous element should be blocked, in turn, state policing should be giving due consideration,” he added.

Furthermore, he encouraged the government to be more committed to its policy of diversification of the economy as this will reduce the high rate of unemployment in the country, just as he enjoined the youths to desist from circulating fake news and hate speeches through the use of the social media.

After the primate’s message, Lady Evangelist Bunmi Akinanu-Adeoye and Lady Evang. Aduke Gold took turns to bring down the Glory of the Lord with lovely musical rendition, to which the congregation flowed in seamless rhythm.

The event witnessed the presence of notable personalities from different strata of the society, among whom were a former Special Adviser to ex-President Goodluck Jonathan, Dr. Doyin Okupe; Elero of Itebu, Isan, Ekiti, Oba Adetutu Manuwa and his wife, Olori Folashade, the Ologere of Ogere Remo, Oba Ololade Ogunbade among many others. 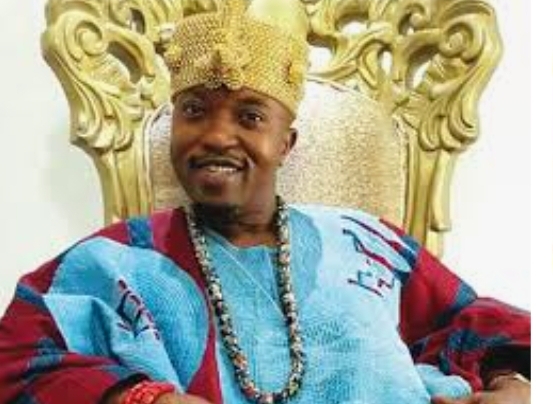 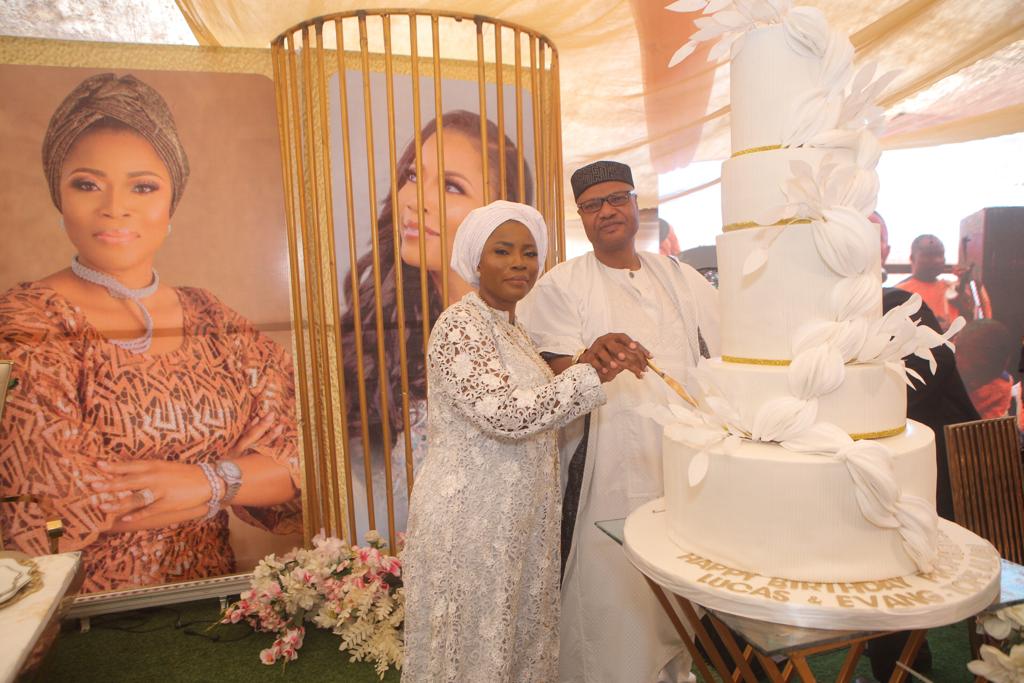 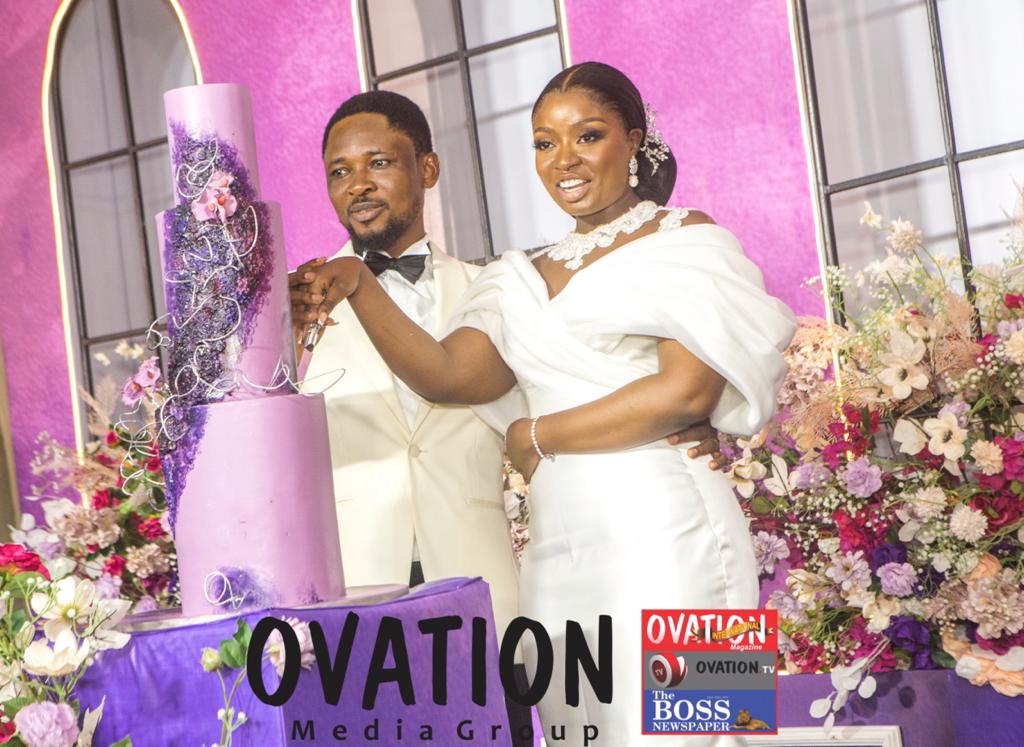