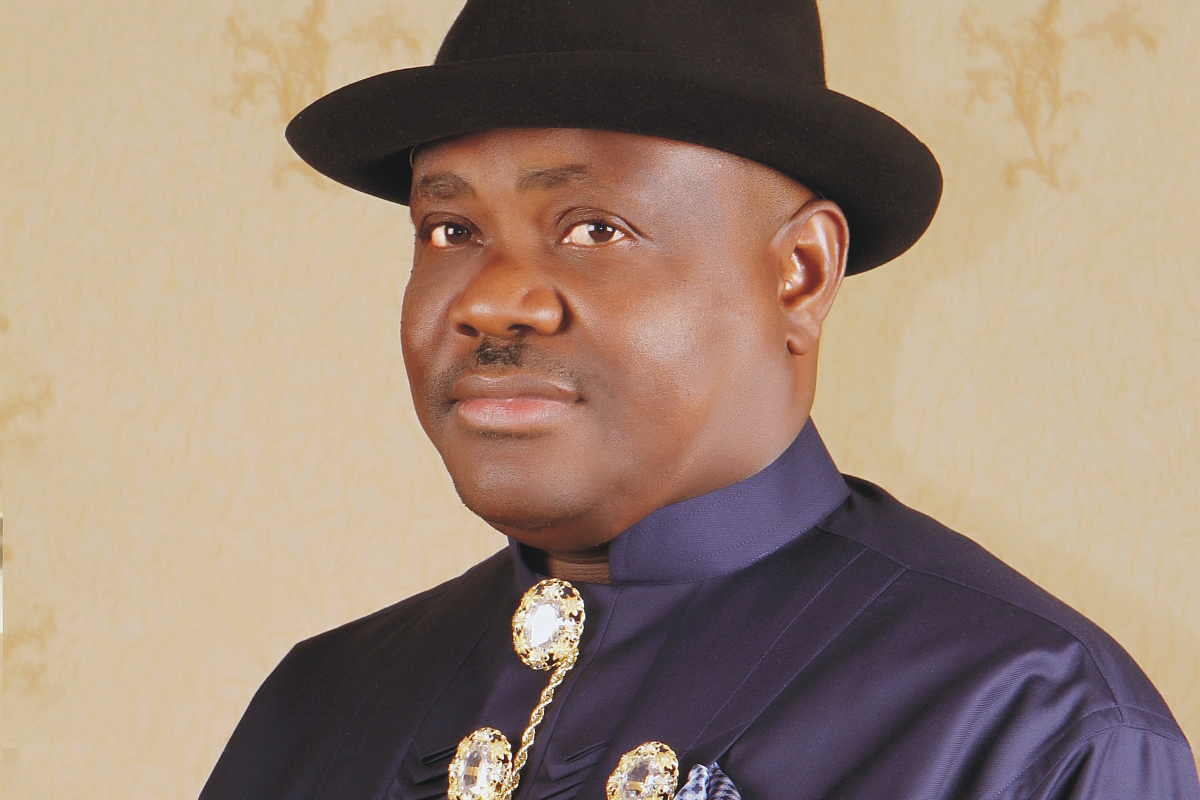 The Governor of Rivers State, Nyesom Wike, has lauded a former Minister of Defence, Lt. Gen. Theophilus Danjuma (retd.), for having the courage to say the truth about the killings by herdsmen across the country.

Wike said though it was not in his habit to fast, he would embark on a fast and prayer session for Danjuma because, according to him, having spoken the truth, Danjuma’s life might be in danger.

Wike said he was afraid that the country had become completely directionless under the President Muhammadu Buhari-led Federal Government.

The governor said this on Monday at the Government House, Port Harcourt, while swearing in four judges of the state high court and the Customary Court of Appeal.

He said it was regrettable that the politicisation of governance process had entrenched despair across the country.

Wike accused security agencies of working for the opposition All Progressives Congress in the state to deliberately compromise the security in Rivers State.

He said, “Nigeria has got to a point that we don’t know where we are heading.  I don’t fast, but I will fast and pray to God to keep General Danjuma.  General Theophilus Danjuma has said the truth.  It is happening daily in Rivers State.

“We are setting up our Neighbourhood Safety Corps, but they are generating crisis. We only replicated what is in existence in Lagos State, but nobody queries that of Lagos State. Only recently, Nasarawa State launched her outfit, without being challenged.

“The recent deliberate crisis and threat of violence by the APC on the setting up of the Neighbourhood Safety Corps underscores the devilish schemes to promote insecurity in Rivers State.”

He berated the APC Federal Government for abandoning the solemn duty of protection of lives and property in pursuit of 2019 re-election.

On the swearing-in of the judges, the governor charged them to uphold the rule of law and be fearless in their dispensation of justice.

He urged the judges not to allow themselves to be intimidated by agents of the political class, reminding them that they would be called to account by God.

Wike told the judges that they now had the opportunity to make the state a better place by enthroning justice.