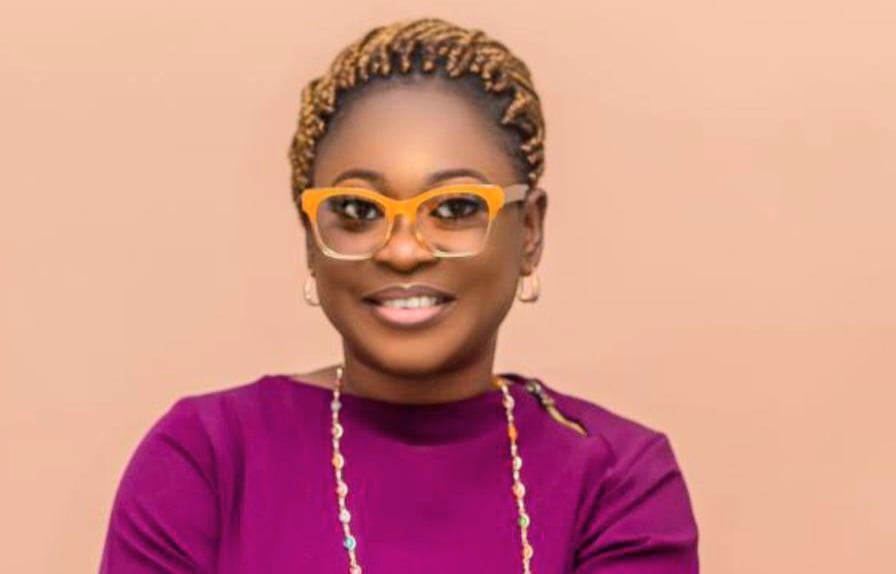 A police inspector, Matthew Ahmen, who was a colleague of ASP Drambi Vandi, the police officer who allegedly killed a lawyer, Mobolanle Raheem, on Monday, told a Lagos State High Court that the Ajah Divisional Police Officer warned them against shooting any civilian.

Ahmen, who was led in evidence-in-chief by the Attorney General and Commissioner of Justice, Moyosore Onigbajo, SAN, told Justice Ibironke Harrison that on December 25, 2022, when the incident happened, he and his colleagues resumed duty at 6am in their office at Ajah.

The witness said, “The DPO told us that on no account should anyone use firearms, except someone was in danger or our lives were being threatened.”

He said the three of them were posted to Ajah under bridge and Vandi was the leader of the team.

The witness, who noted that he enlisted in the Nigeria Police Force in 2001, stated that while they were conducting stop and search, another colleague, Dimini, was in front, while he was at the middle; Vandi was at the back.

Ahmen said when Dimini saw a car coming and he flagged it down, the car did not stop.

According to him, when the car got to where he stood, he also flagged it down but the driver did not stop.

“The next thing I heard was a gunshot and I looked back to see what was happening; I saw that a windscreen was falling down.

“The next thing I saw again was a dark woman who jumped down from the vehicle and I heard her saying, ‘Oga you have killed my sister.’ The woman held him (Vandi) and before I and Dimini could get to them, they had entered the car, locked it and left,” he added.

Ahmen said after the shooting, he and Dimini returned to the station.

He said, “Vandi entered the same vehicle and they drove him away; we did not know where they went to. While we were at the station, we saw that the DPO brought ASP Vandi to the station with the police patrol vehicle.”

Earlier, Vandi was arraigned on one count of murder preferred against him by the Lagos State Government.

He was accused of killing Raheem at the Ajah under bridge, Lekki-Epe Expressway, Lagos State.

The state government said Vandi unlawfully killed the pregnant woman by shooting her in the chest.

According to the prosecution, the offence contravened Section 223 of the Criminal Law of Lagos State 2015.

However, the defendant pleaded not guilty to the charge.

Consequently, the AG told the court that he had two witnesses and they were ready for trial.

Trial commenced immediately as Ahmen was called as the first prosecution witness.

After his testimony, the case was adjourned till January 25 and 26, for continuation of trial.

The President of the Nigeria Bar Association, Mr Yakubu Maikyau, SAN, and some of his members and the chairman of the Lagos Island NBA branch were also present during the trial on Monday.

Maikyau said the presence of his team in the court was to demonstrate commitment to pursue the case to a logical conclusion.

“Never again will matters like this be swept under the carpet under our watch; we would not let it happen,” he added.