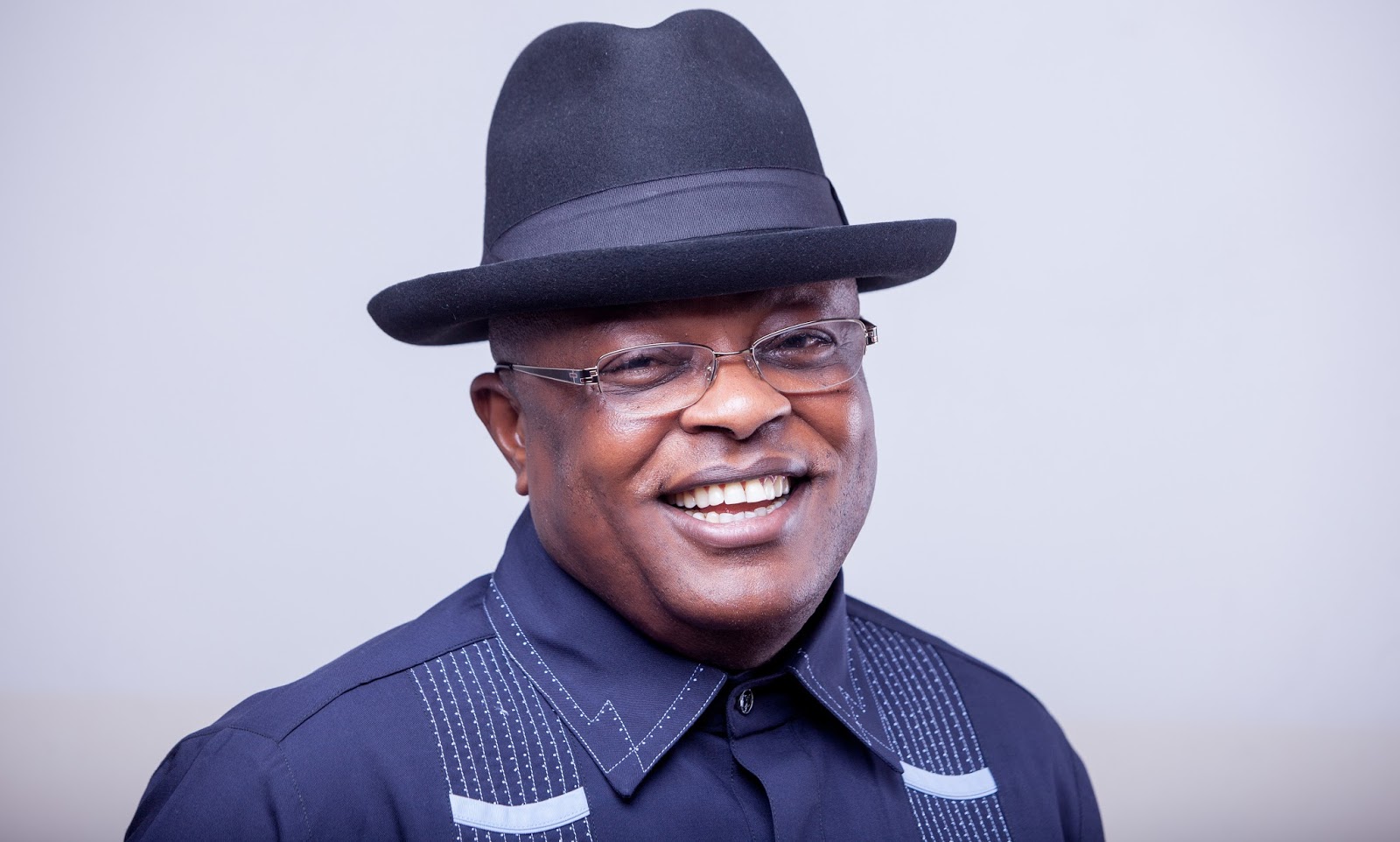 The All Progressives Congress, Ebonyi State Chapter, has said it expelled a factional senatorial candidate of the party for Ebonyi South, Mrs Ann Agom-Eze, due to alleged gross misconducts.

The state party chairman, Chief Stanley Okoro-Emegha, stated this while briefing journalists in Abakaliki on Sunday.

Okoro-Emegha said, “Mrs Agom-Eze has recklessly disparaged herself too by eating back her words in an effort to satisfy her paymasters.

“How can a woman who voluntarily wrote, signed and submitted her letter of withdrawal from the senatorial primary that gave the Federal High Court, Abakakili the impetus to order for a fresh election still denies it in a broad daylight?

“Do you know that she also sworn an affidavit to that effect and all these documents are substantially available, including at the national secretariat?”

He added, “Since her expulsion from the party started in her Umudomi ward in Onicha Local Government Area of the state, even as your state party chairman, I cannot interfere with the decision because politics is a grassroots engagement.”

The group alleged that the state government, through its agents, coerced the Vice Chairman of Umudomi Ward, Mr Nwitte John-Eze, to sign a letter expelling Agom-Eze on Saturday.

According to the group, the same letter was, on Wednesday, rejected by the Ward Chairman, Ogbonnaya Ogboji.

The leader of the group, Ugochukwu Orji, stated this, on Sunday,  in statement, titled, “Suspension saga about Princess Ann Agom-Eze: A mere fallacy, move that increases Umahi’s desperation.”

Agom-Eze came second in the APC senatorial primary for Ebonyi South zone held on June 28, 2022 and was joined in a matter challenging the state governor, David Umahi’s supposed qualification to still contest the ticket, after participating and losing the party’s presidential primary.

The matter, our correspondent gathered, is still pending at the Court of Appeal, Abuja.

The Special Assistant on Media and Strategy to Governor Umahi, Mr Chooks Okoh, described as baseless and unfounded, the allegation that some people were offered N1million to sign Agom-Eze’s suspension letter, adding that she should approach the party leadership and sort herself out.