Kim Kardashian is working with rideshare giant Lyft to help secure jobs for over 5 thousand inmates after they leave jail.

According to TMZ, the company is working round the clock to get these inmates jobs immediately after they leave jail. This is going on smoothly all thanks to Kim Kardashian’s continuous effort at getting these guys out of jail and securing a normal life after prison.

Reports say this new move is a long-term plan in place to make sure those released from prison will continue to get opportunities for years to come. 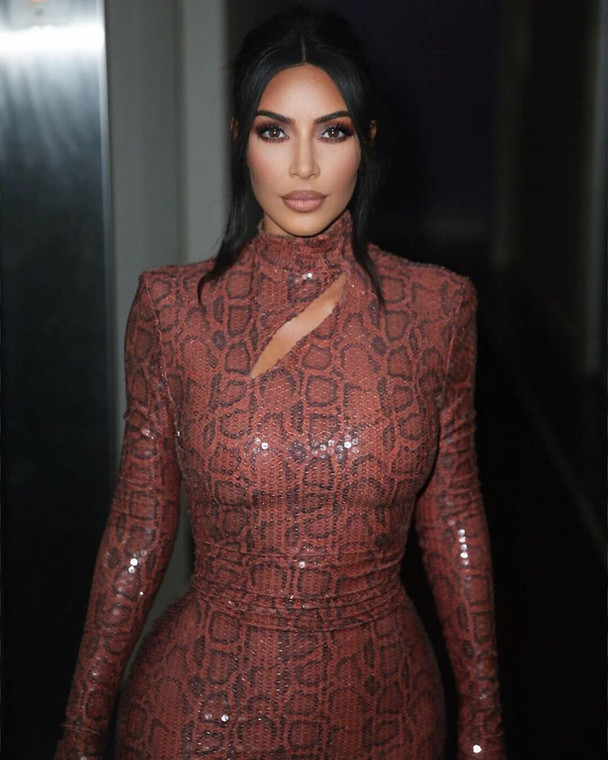 This is coming a few days after her visit to the White House where she had the audience of the president of the United States, Donald Trump and announce her partnership with Lyft. It is no news that Kim Kardashian has been on a campaign to help get inmates who have had a second chance to get out of jail secure jobs and accommodation. 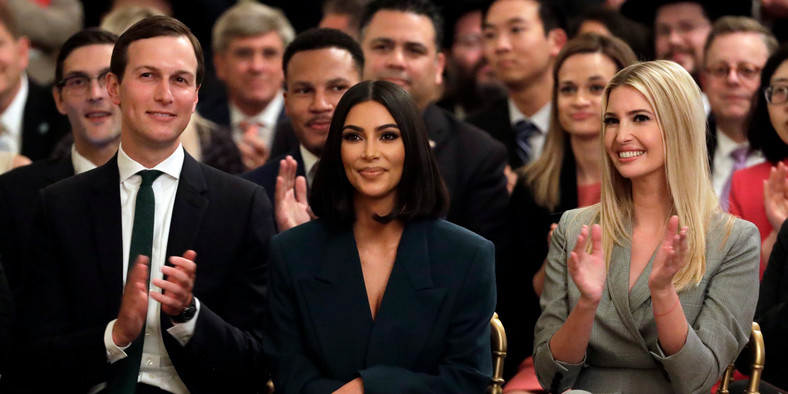 White House senior adviser Jared Kushner and Ivanka Trump, right, sit with Kim Kardashian West, who is among the celebrities who have advocated for criminal justice reform, as they listen to President Donald Trump speak about second chance hiring in the East Room of the White House, Thursday June 13, 2019, in Washington. (AP Photo/Evan Vucci)

A few weeks ago, Kim Kardashian visited an inmate on death row at San Quentin State Prison which kind of got a lot of buzz. 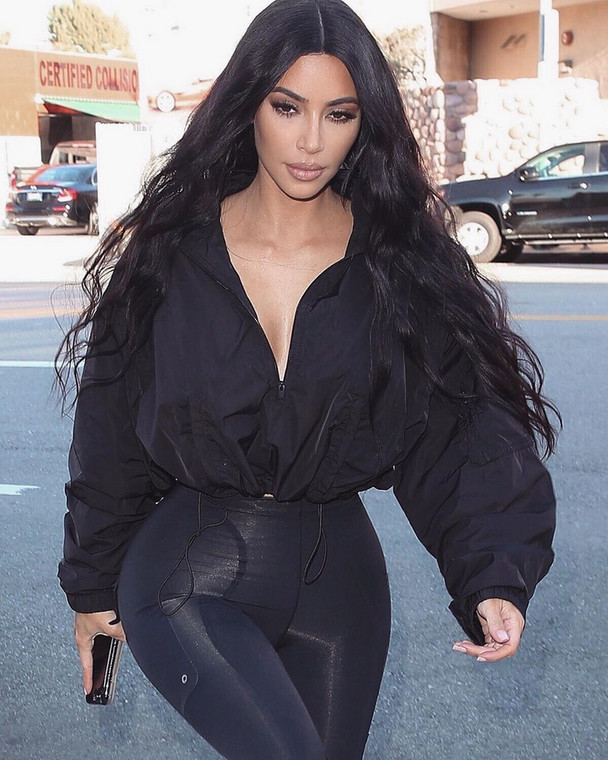 The purpose of her visit is to free an inmate who has been awaiting death since 1983. According to TMZ, 61-year-old Kevin Cooper was convicted of committing 4 heinous murders in Chino Hills, CA in the ’80s and sent directly to death row.

Between then and now, the death penalty was suspended, reinstated, there was a gas chamber and then death by lethal injection and all the while Cooper sat waiting to die, always proclaiming his innocence. 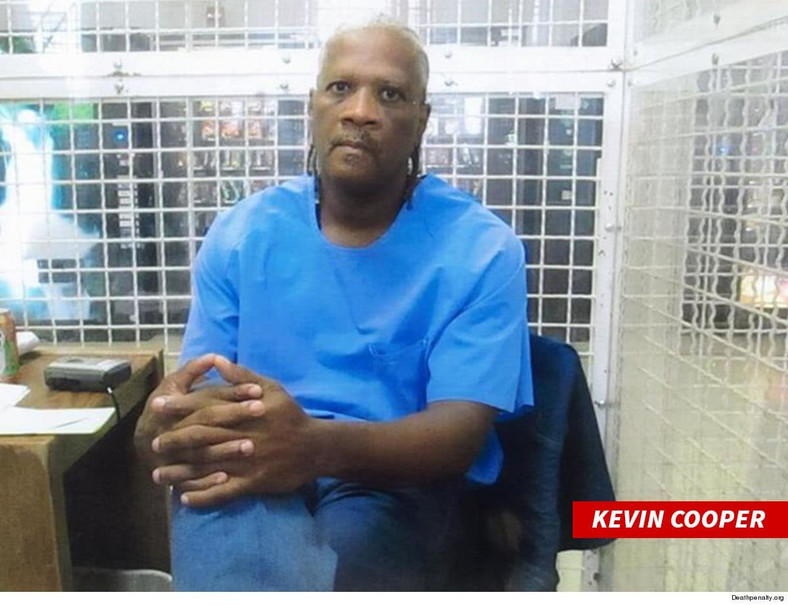 TMZ also reports that Kim Kardashian back in 2018, asked then-Governor of California, Jerry Brown, to look into Cooper’s case because it appeared that he was being framed up for the murders crimes.

The then governor ordered for a new DNA test to prove that Kevin Cooper was an innocent man. California’s new Governor, Gavin Newsom, ordered additional testing in February 2019. Kim Kardashian decided to visit the prison because she wanted to see Kevin one-on-one. It reported that after chatting with Kevin, Kim believed that he was innocent.

I’m ‘Missing Nigeria’, Nolstagic Cardi B Says after Returning to the US

Falz Reacts to NBC’s Ban of his Song