According to the latest rankings by Forbes, Jay-Z has joined the billionaire gang with his estimated wealth climbing the $1B mark, making him the first hip-hop artist to attain such position.

According to Variety, the artist’s primary holdings follow, which Forbes calculated by “looking at the artist’s stakes in companies like Armand de Brignac champagne applying our customary discount to private firms then added up his income, subtracting a healthy amount to account for a superstar lifestyle,” which were then vetted by “a roster of outside experts.” 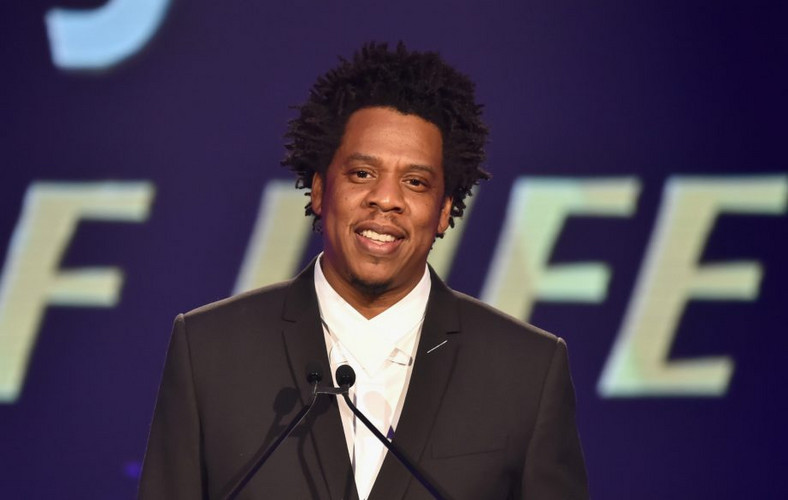 Here are Jay-Z’s line of businesses and how he has been able to amass so much wealth;

It would be recalled that back in 2018, Jay-Z overtook P.Diddy to become the wealthiest person in hip-hop

Back in 2018, Jay Z, was crowned the richest hip-hop mogul in the business overtaking longtime champ, Diddy

Diddy who has always occupied the position dropped to the second position with an estimated wealth of $825M. Forbes says the reason Jay-Z’s wealth went all up on the table is his new business interest in alcohol. He bought a stake in Armand de Brignac and D’Ussé cognac which increased his net worth.

Let’s not also forget about his nine-figure ownership stakes in his Roc Nation empire and Tidal streaming service.